The Old Carthusian Yacht Club won a very close regatta against the School but it was by no means "plain sailing".

The teams were very well matched and, with thirty seconds of the final race remaining, the School were placed to win overall. The leading School boat then sailed in to a lull in the famously variable winds of Frensham Pond, enabling the Old Carthusians to win by a whisker.

During the presentation, the Headmaster, Dr Alex Peterken, thanked the Commodore of the Old Carthusian Yacht Club, David Aisher, for their support to sailing at the School. The Cup was presented by the Headmaster's wife, Henny Peterken. 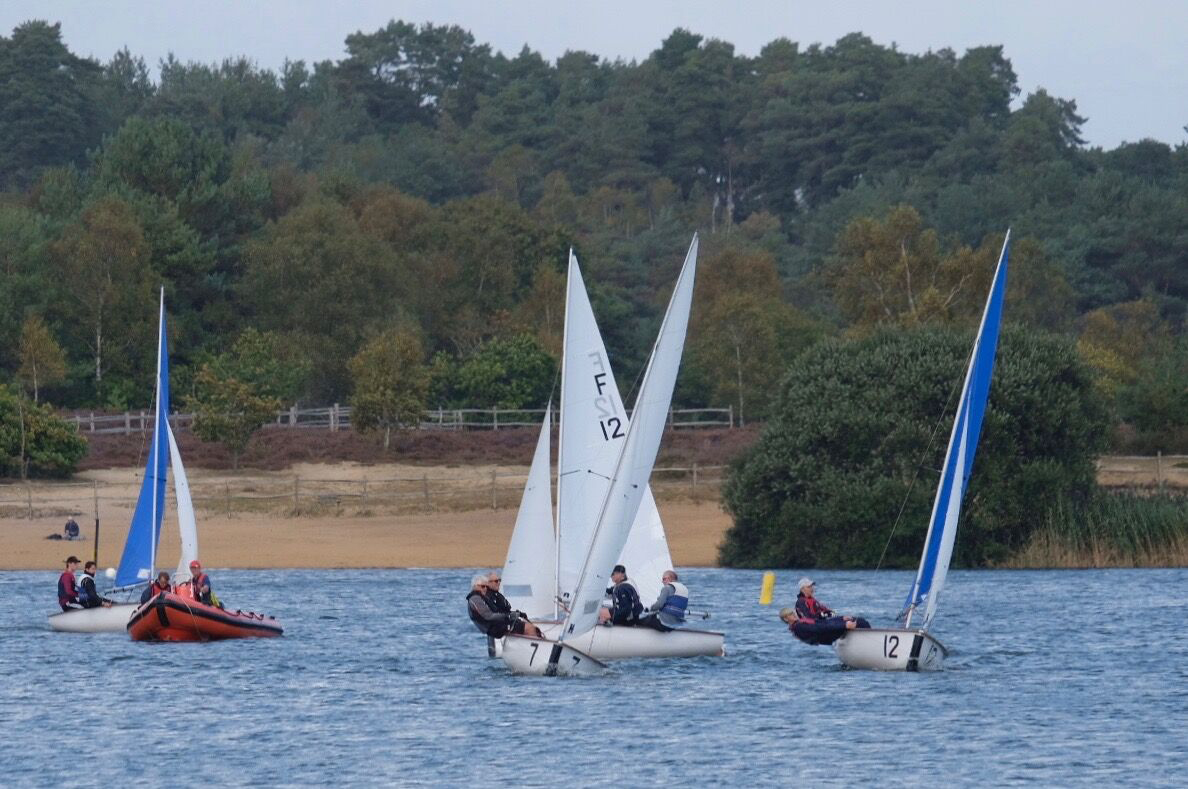 The next event for Charterhouse sailors will be the CCF national sailing regatta in Portsmouth harbour in October. 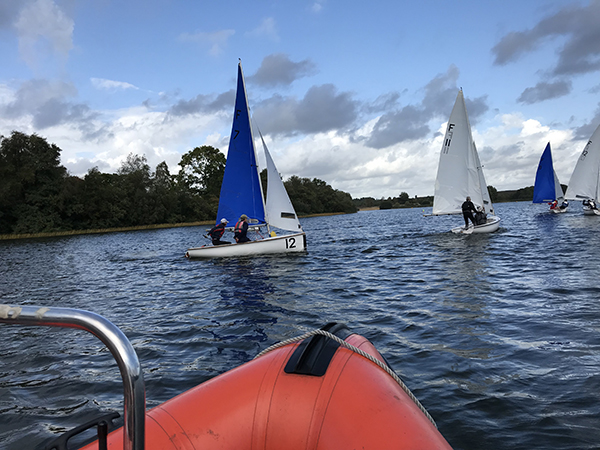 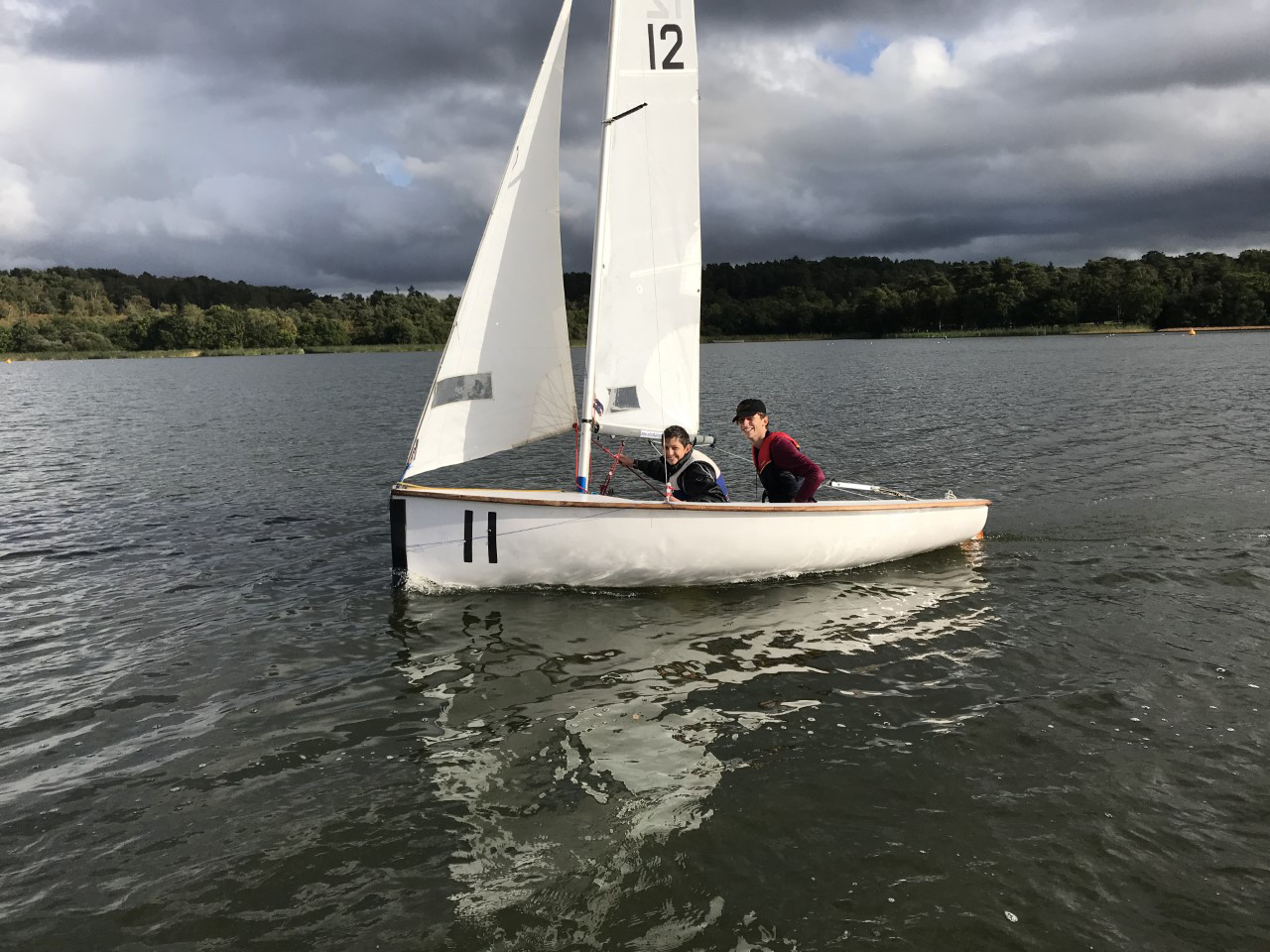