A peek into the country of 1.3 billion people

Review of the trip by Year 12 pupil Hridansh Saraogi

From 13 to 22 October, 34 Sixth Form pupils accompanied by six teachers explored Chinese culture and the country’s industrial sector. Travelling on the eastern coast of the country, we visited a wide array of contrasting places; from terracotta warriors and the never-ending markets to state-of-the-art skyscrapers and automotive factories. A memorable and challenging trip which enabled us to enrich our knowledge about the economic powerhouse China represents.

During the eight days, we were accompanied by a very kind and competent tour guide, May. Her unrivalled knowledge of all three cities: Beijing, Xian and Shanghai enabled us to visit fantastic places which, in some cases we, had only seen in movies. We had the chance to visit historical sites such as the Great Wall of China, the Terracotta Army and the Forbidden City. We strolled around the streets of Shanghai and cycled on the wall enclosing the city of Xian. We even got to haggle in the vast markets and embarked on a late-night cruise on the Huangpu river, witnessing Shanghai’s skyline’s beauty. 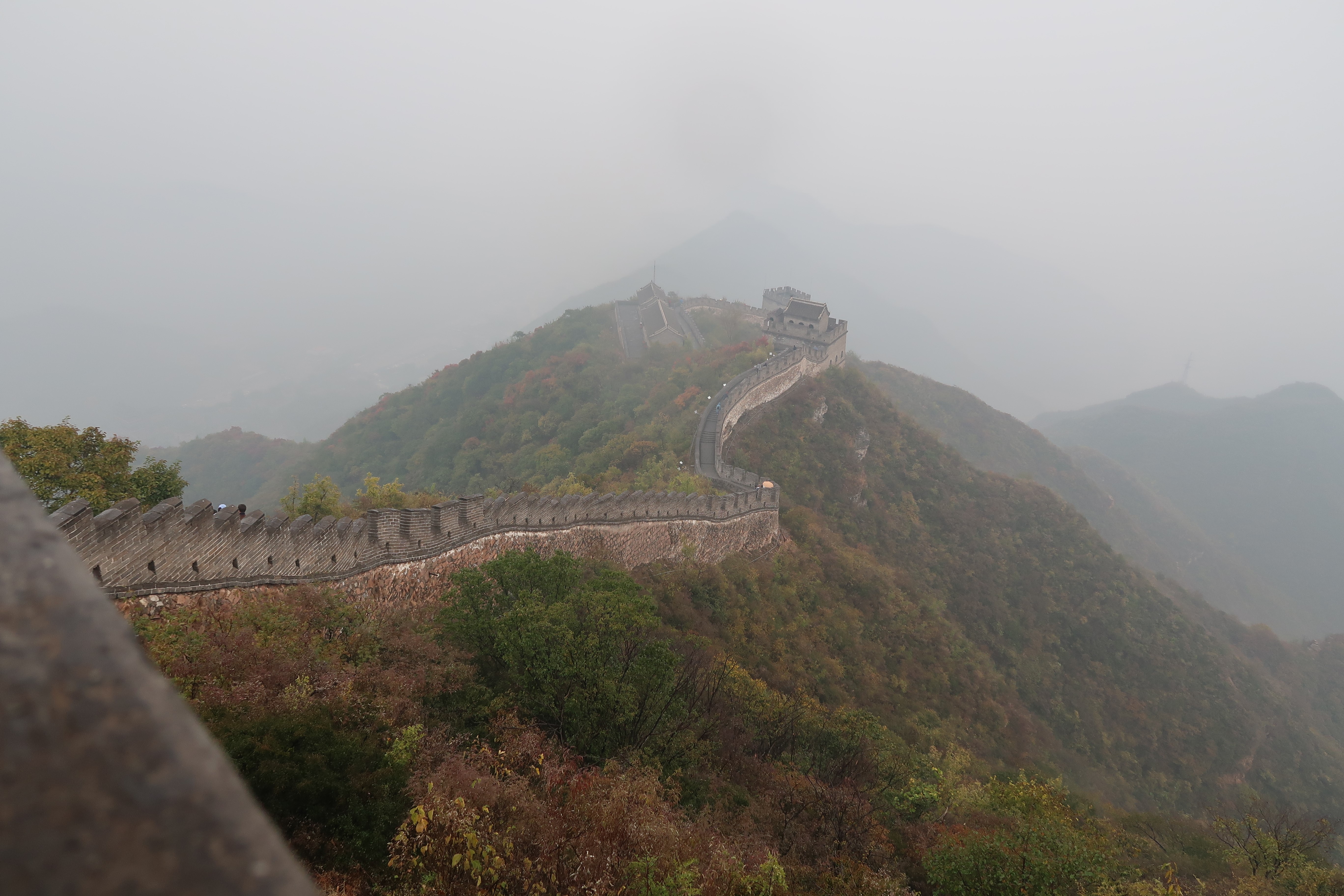 As the trip was economics-themed, we got an insight into the country’s industrial sector by visiting the Shanghai SAIC-Volkswagen factory. We saw the production lines of classic models such as Passat and Polo and the factory representatives informed us about the group’s strategic partnership which has spread all throughout the country with the purpose of catering to the increasing demand of cars. The group has factories in seven different provinces. We also visited an international law firm based in Shanghai, Duan & Duan, where we learned interesting facts not only about Chinese law (commercial law, intellectual property rights and patents), but also about Chinese history, traditions and the educational system.

It is known that the eastern, coastal part of China is well developed as its position enables it to trade with the world. Conversely, the western area is composed of rural and industrial zones which subsequently makes it less developed and more polluted. We experienced the air quality and development differences as two of the cities we visited (Xian and Shanghai) reflected this point; Shanghai was extremely modern and generated a New York like feeling with good air quality, many beautiful skyscrapers, businesses with a global significance and network (McDonald's, Starbucks, HSBC etc.), and The Bund, a beautiful promenade which seems to have been cut out from London’s city centre.

The comparison between these famous western cities and China are still relevant when it comes to prices: we expected goods and services to be rather cheap but it turned out to our surprise to be quite the opposite. This is probably due to the fact that we visited popular tourist attractions and not rural areas where our expectations would have been met. 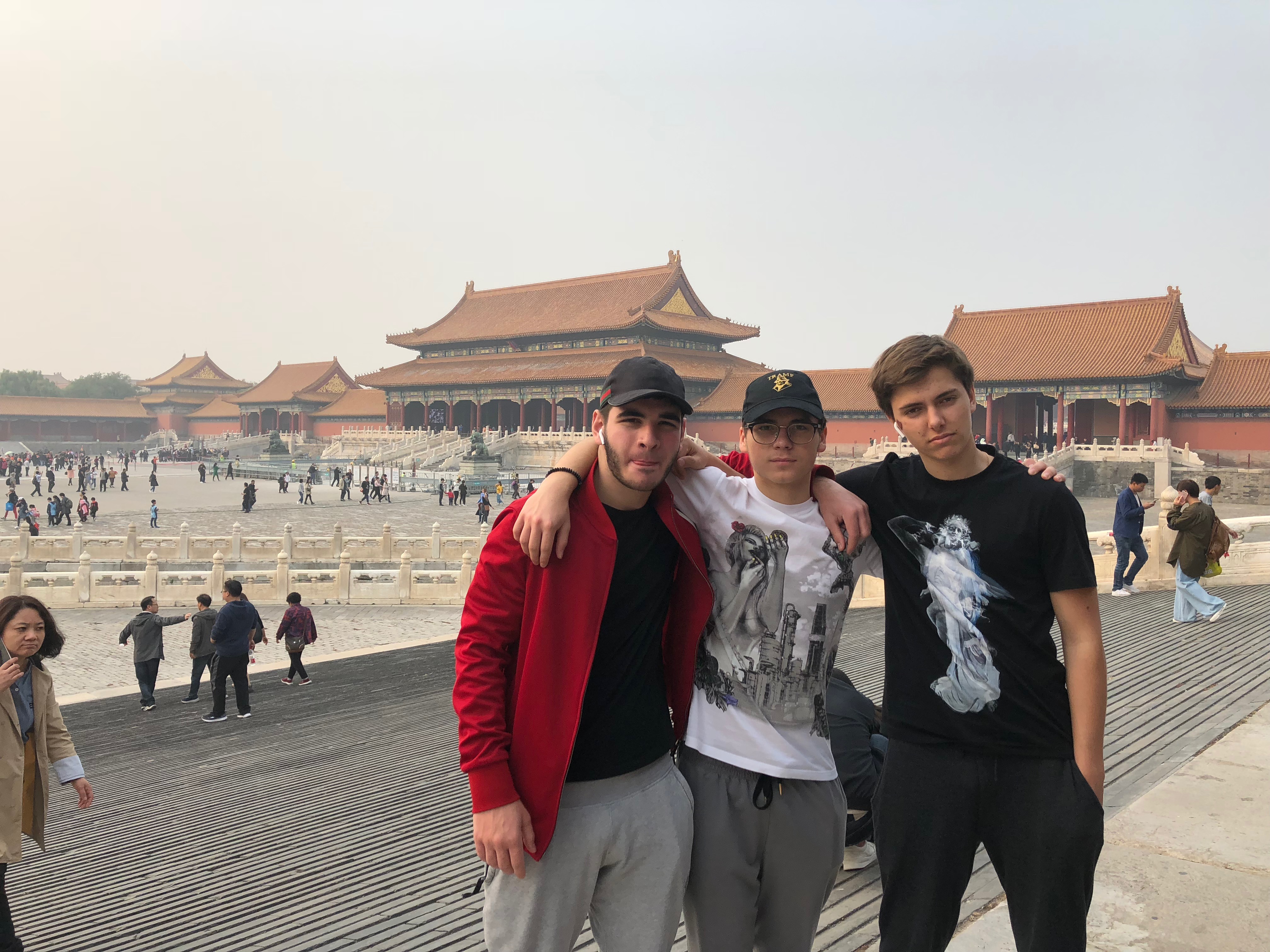 Moreover, even though China is still Communist (we spotted propaganda posters in all three cities), its trading ambitions forced it to adapt to the western culture by shifting from a centrally-planned economy (which did little to no trade with other countries) to a market-based economy, which is constantly interacting with the rest of the world. However, the Chinese government still holds on to its Communist values by restricting, as much as possible, people’s access to the outside world. For instance, social media and some search engines are banned in the country. In certain parts of the country we visited, the people were extremely surprised to see foreigners, taking countless pictures and in some cases following us around. Additionally, we were told that “cash is pretty much dead in China” as mobile payment software is the now the leading form of payment, with transactions amounting to five trillion dollars in 2017.