Mark Evison was an Old Robinite who was killed in 2009 while serving as a platoon commander in the Welsh Guards. A foundation was set up in his memory which aims to provide money to young people of school age to enable them to complete a challenge, be it physical or creative.

This year was an exceptional year for Charterhouse, both in terms of the number of applications from our First Year Specialists (Year 12) and the number of awards made. Three awards were made in all:

We offer our congratulations to all the award winners. 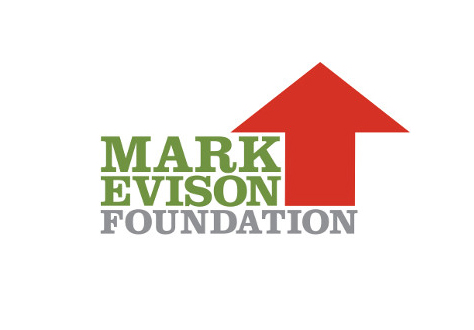