On 4 December, the Spanish Department was delighted to welcome Mrs Jan Hepworth from Winchester College to speak about a hugely important and yet comparatively neglected area of history which implicates both Britain and Spain. Her account of the remarkable story of the young children from the Basque region in the north of Spain who were forced to evacuate due to the civil war was both compelling and insightful, and we are sure pupils learned a lot and enjoyed the experience. 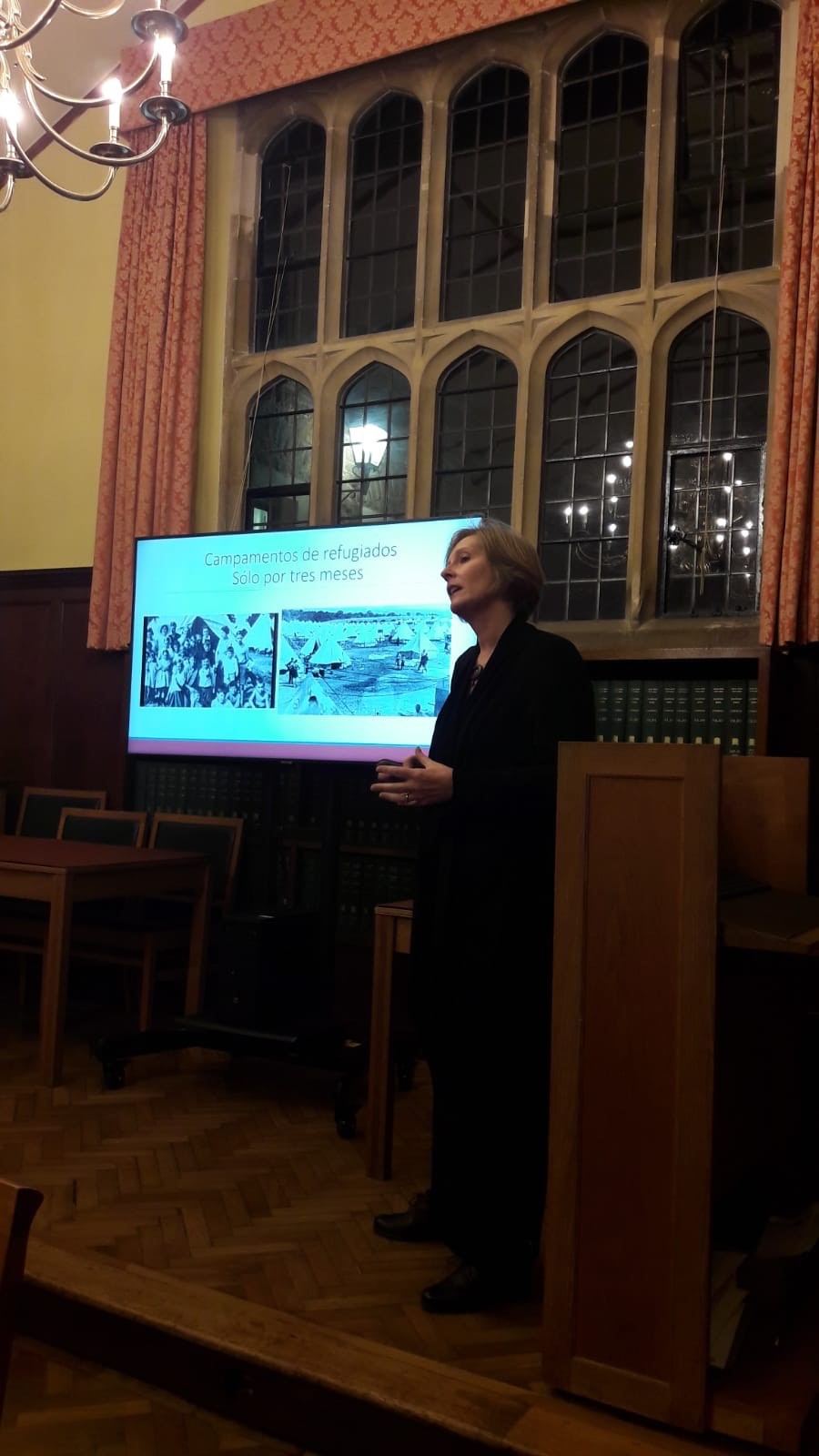 Mrs Hepworth opened the talk by giving some context regarding the political situation at the start of the conflict. She explained that much of the Basque population were pro-independence and thus naturally left-wing inclined, meaning they supported the Republicans in the civil war against General Franco and his nationalist forces. When increased violence began, such as targeted blanket bombings by the German Luftwaffe (who supported Franco), in total 20,854 children between the age of 7 and 15 were evacuated from the Basque region to neighbouring countries in just the first six months of 1937; the majority went to France but some also made it to Russia. However, the British government was slow in reacting and were reluctant to contravene their own policy of non-intervention. Having asked permission from Franco, Britain did eventually agree to take in 3,861 unaccompanied minors. Despite this, they still failed to take moral responsibility for them and simply placed them in large camps.

Mrs Hepworth explained that the reaction to this receipt was ambivalent; at times sentiment was positive and constructive but more often than not the refugees were seen as a burden for the British. They often got into trouble, spoke little English and were seen as a drain on resources. Press reports attempted to portray the minors as disruptive and seemed to always focus on pessimistic attitudes.

But according to Mrs Hepworth, one of the most tragic aspects of the entire story was the reception that those who did make it back to Spain in 1939 received upon returning. Franco aspired to vilify these children, who suffered incessantly during these years and lost their both their families and identities, for having fled and been the children of traitors. In fact, 400 of these Basque children remained permanently in Southampton, the descendants of whom are still visible in the south of England today, including former Conservative MP Michael Portillo.

The powerful message of this lecture, however, was that Britain has failed to learn from its mistakes. Mrs Hepworth pointed to the recent Syrian migrant crisis as an example, where Prime Minister David Cameron at first accepted on behalf of the British nation a modest 218 migrants, compared to the 1 million taken in by Germany. History is there to be learned from, and yet still today in Britain ignorance appears to supersede common rationality. 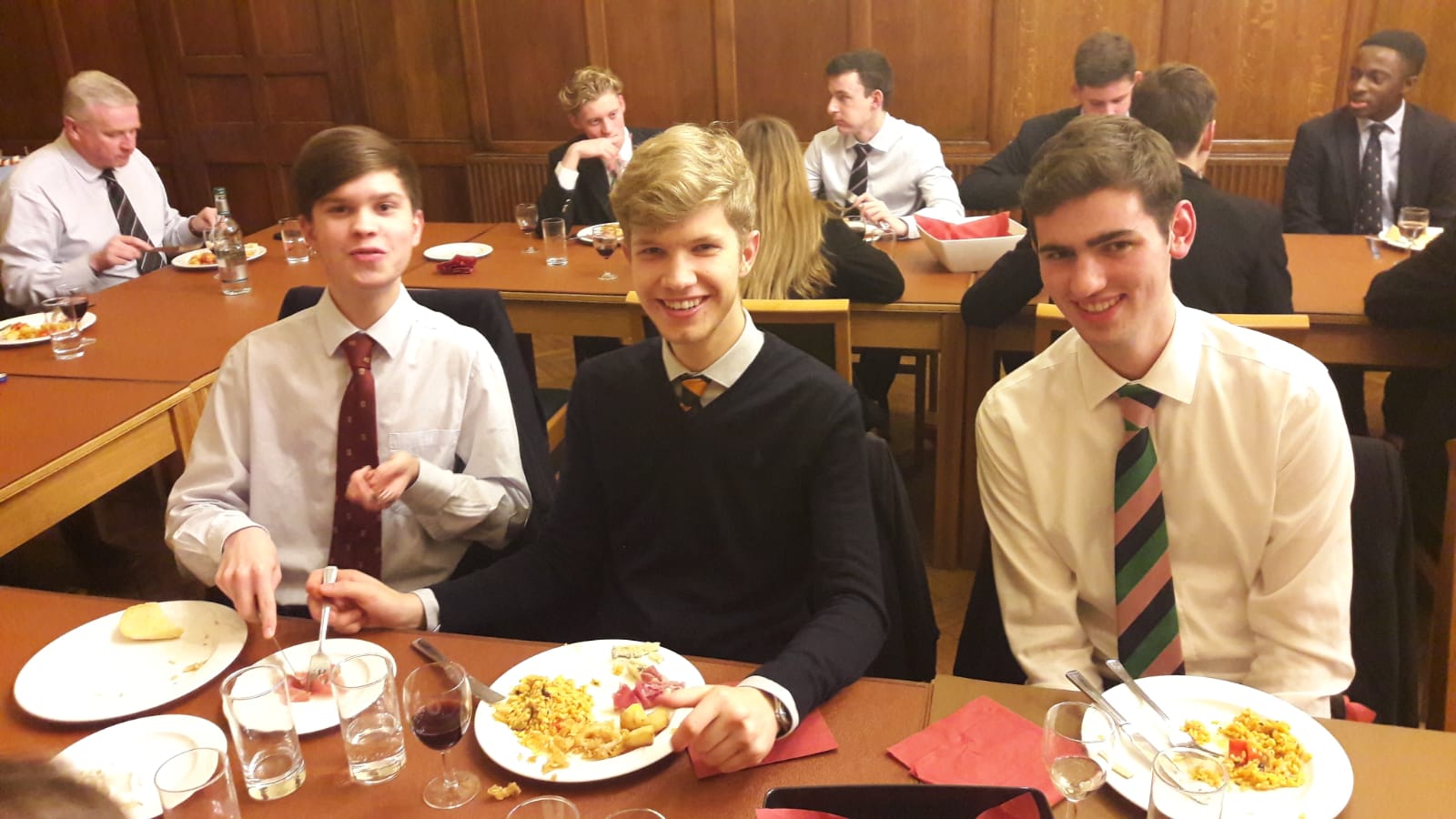 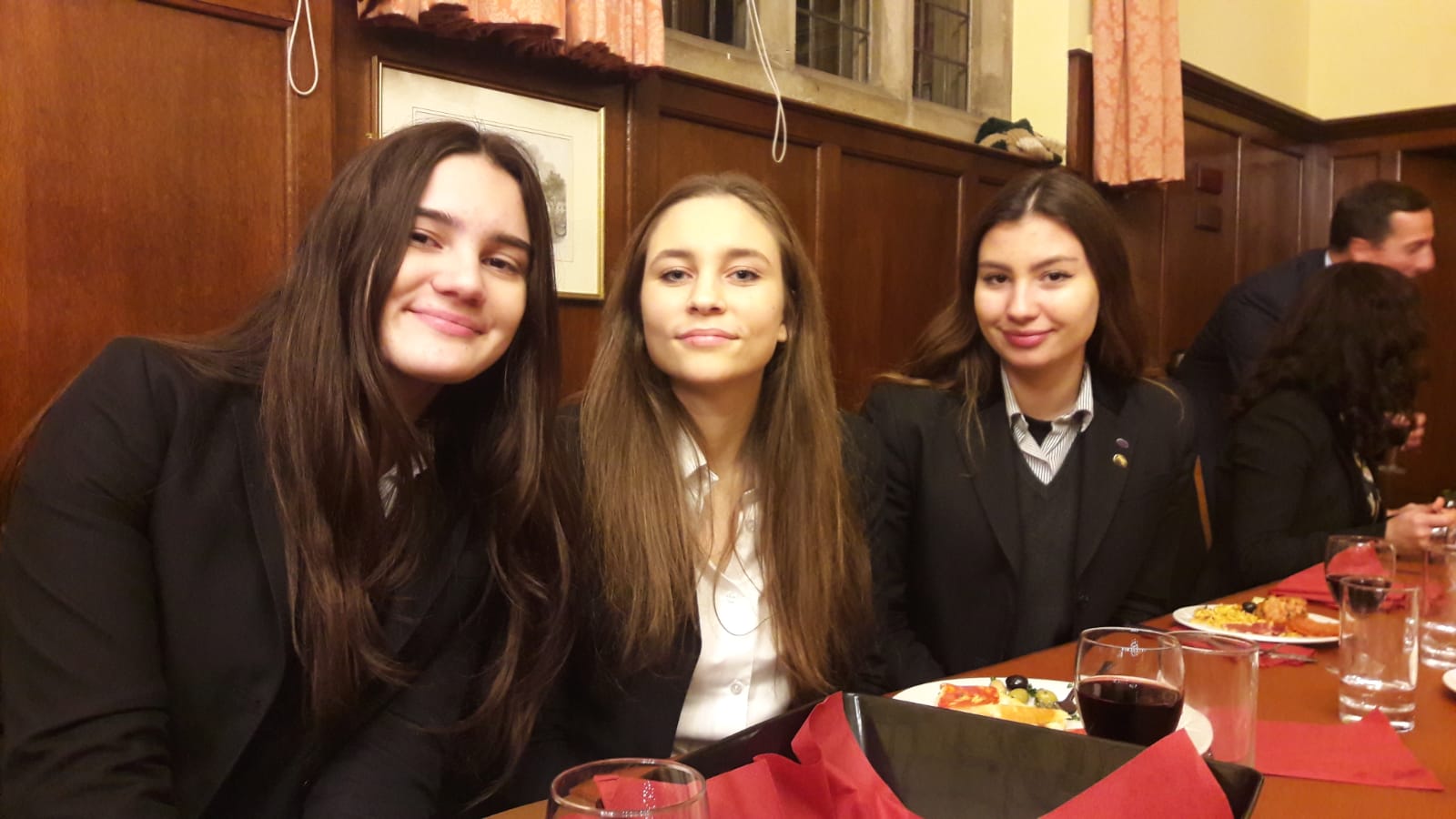 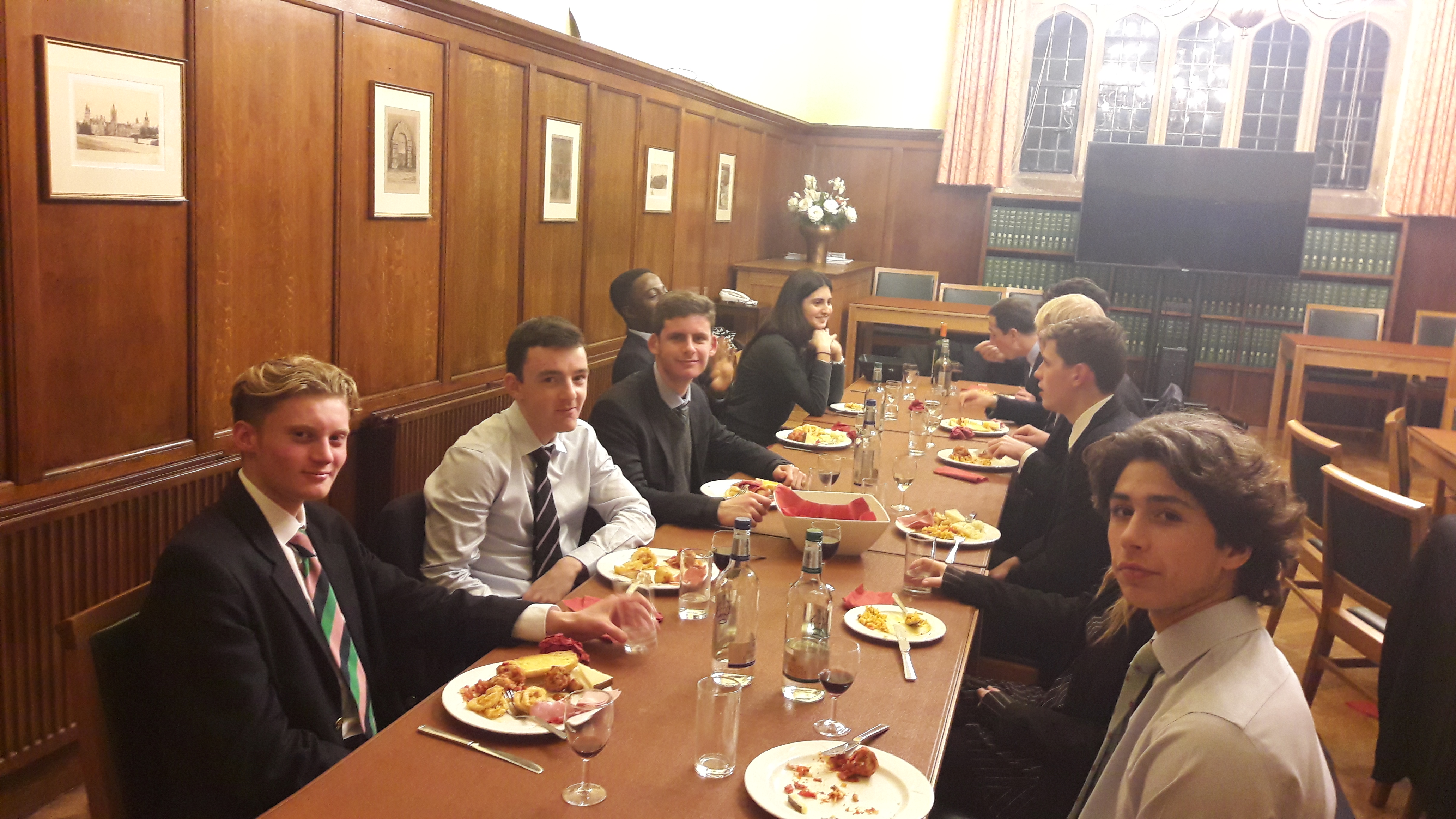