On Thursday 7 November, the Trevor Roper Society was treated to a talk by Tania Szabo. Tania was a very young child when in early 1945 her Mother, Violette, was murdered by the SS in a Nazi concentration camp. Violette had been serving as an SOE operative and was parachuted into German occupied France in 1944. Captured and tortured Violette showed incredible bravery and was posthumously awarded the George Cross.

Tania told the story of her Mother’s life, death and legacy; an extraordinary tale, which is the subject of several books and a film.

This was a talk to remember; a real slice of living history! 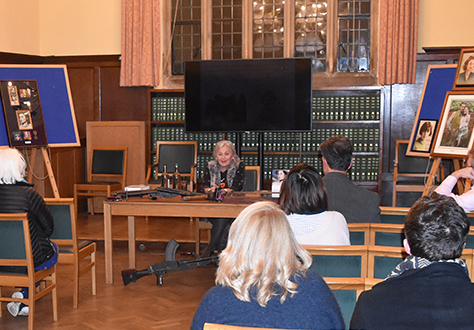 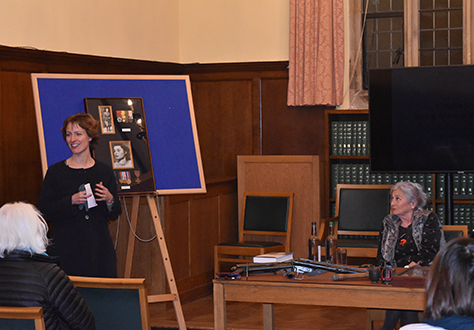