A report by Mr John Troy, Teacher of Economics

Over the time we spent in Brussels, we spent time at the Council, the Parliament and the Commission. We also took part in a role play of the Sebia/Kosovo negotiations run the EEAS (EU’s Foreign Office) and had a discussion with Sir Jonathan Faull KCMG who was Director General for Internal Markets and subsequently the task force preparing for Brexit. On top of this we had visits to the Belgian Central Bank and a chocolatier where we made presents for loved ones.

I cannot finish the report without mentioning the wonderful dinner at Chateau St Anne, Jeremy Jennings’ club which ended the visit. An eighteenth century mansion that provided both a beautiful setting and delicious food for our final evening.

We came back to London wiser about the way that The EU operates and shocked at both the poverty of the referendum debate and the government's negotiation tactics.

Thank you to the teachers and the pupils: it takes real cooperation to produce such a splendid educational visit. 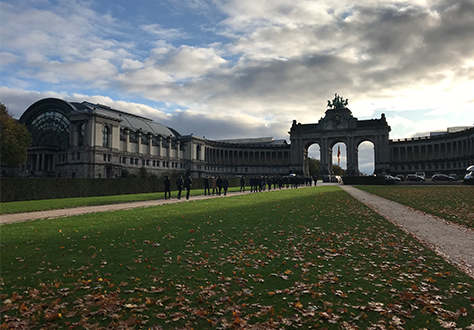 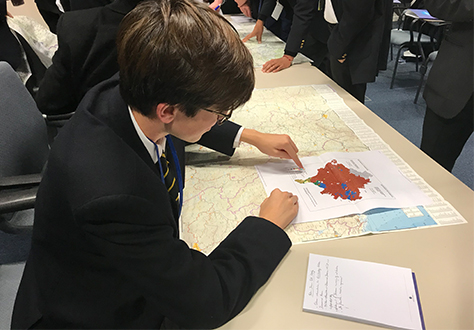 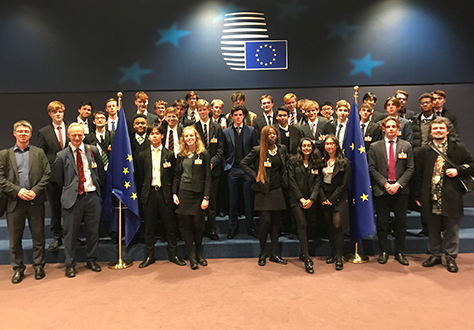 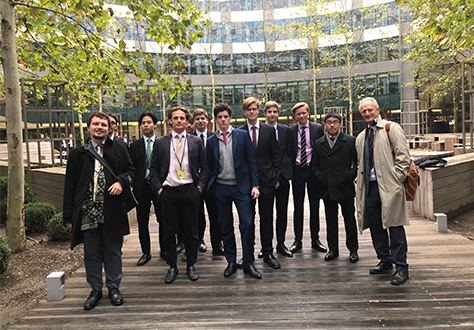