Object 45: A History of Charterhouse in 100 Objects

Neil MacGregor’s History of the World in 100 Objects, based on artefacts in the British Museum and broadcast on BBC Radio 4 as a series of 15 minute talks, captured the imagination of many people. The History of Charterhouse in 100 Objects is based on a similar concept, exploring the artefacts remaining in our Museum store. Object 45 has now been added to the series.

The Death Mask of King Charles XII of Sweden

Charles XII, born 27 June 1682, was the King of Sweden from 1697 to 1718, crowned at the young age of 15. He belonged to the House of Palatinate-Zweibrücken, a branch line of the House of Wittelsbach. Charles was the only surviving son of Charles XI and Ulrika Eleonora the Elder. 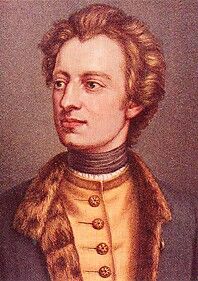 Charles was killed during the 1718 invasion of Norway and was struck in the head by a projectile on the battlefield. The shot struck the left side of his skull and exited from the right. Despite being surrounded at the moment of his death, there were no witnesses to confirm whether the fatal blow came from the enemy or his own men.

Charles XII did not marry or father children, and his death marked end of autocratic kingship in Sweden, and the subsequent Age of Liberty saw a shift of power from the monarch to the parliament of the estates.

His death mask, which shows the deadly blow to his head, remains in the Charterhouse Archives and is one of the most interesting artefacts to date. 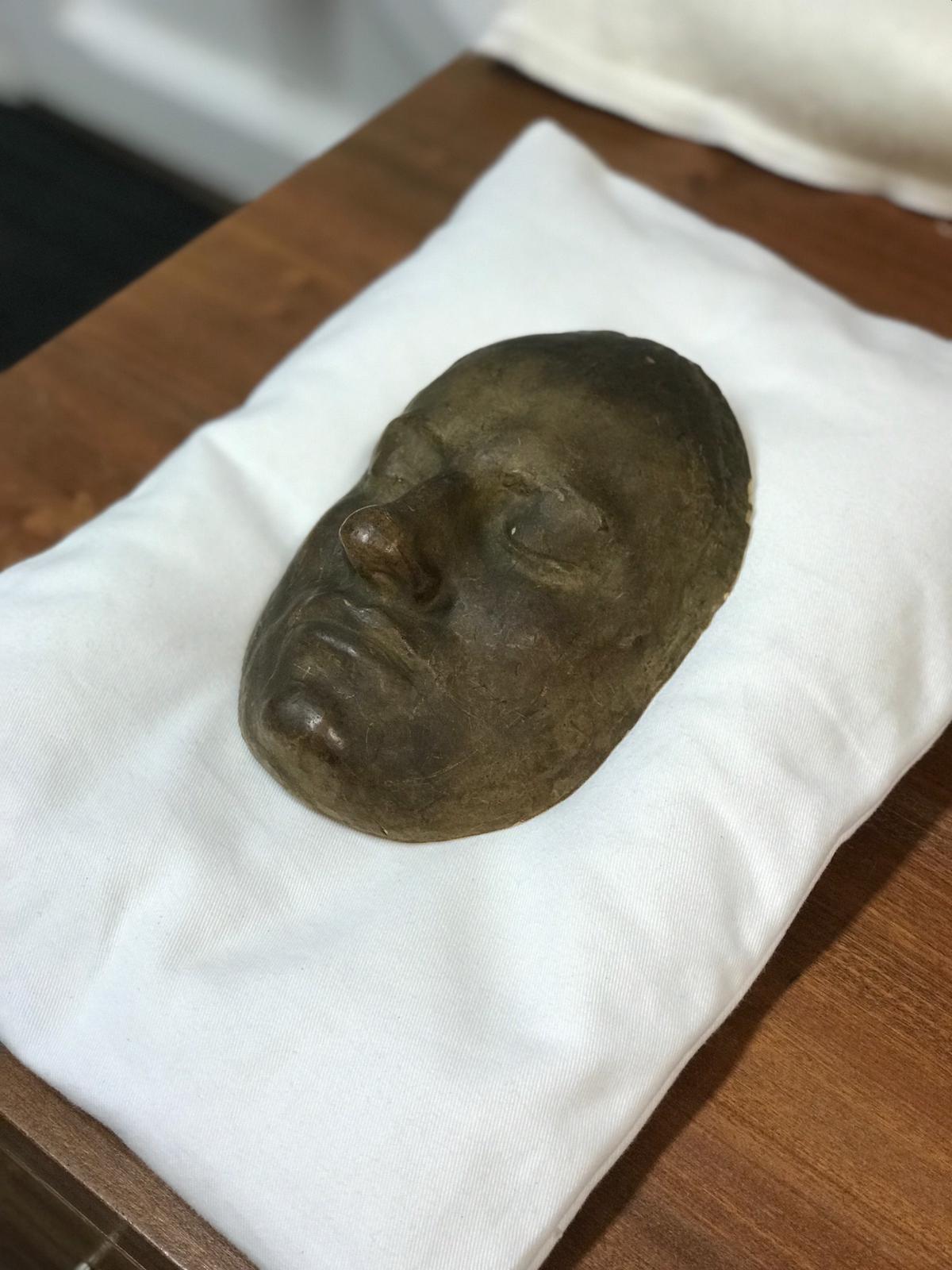 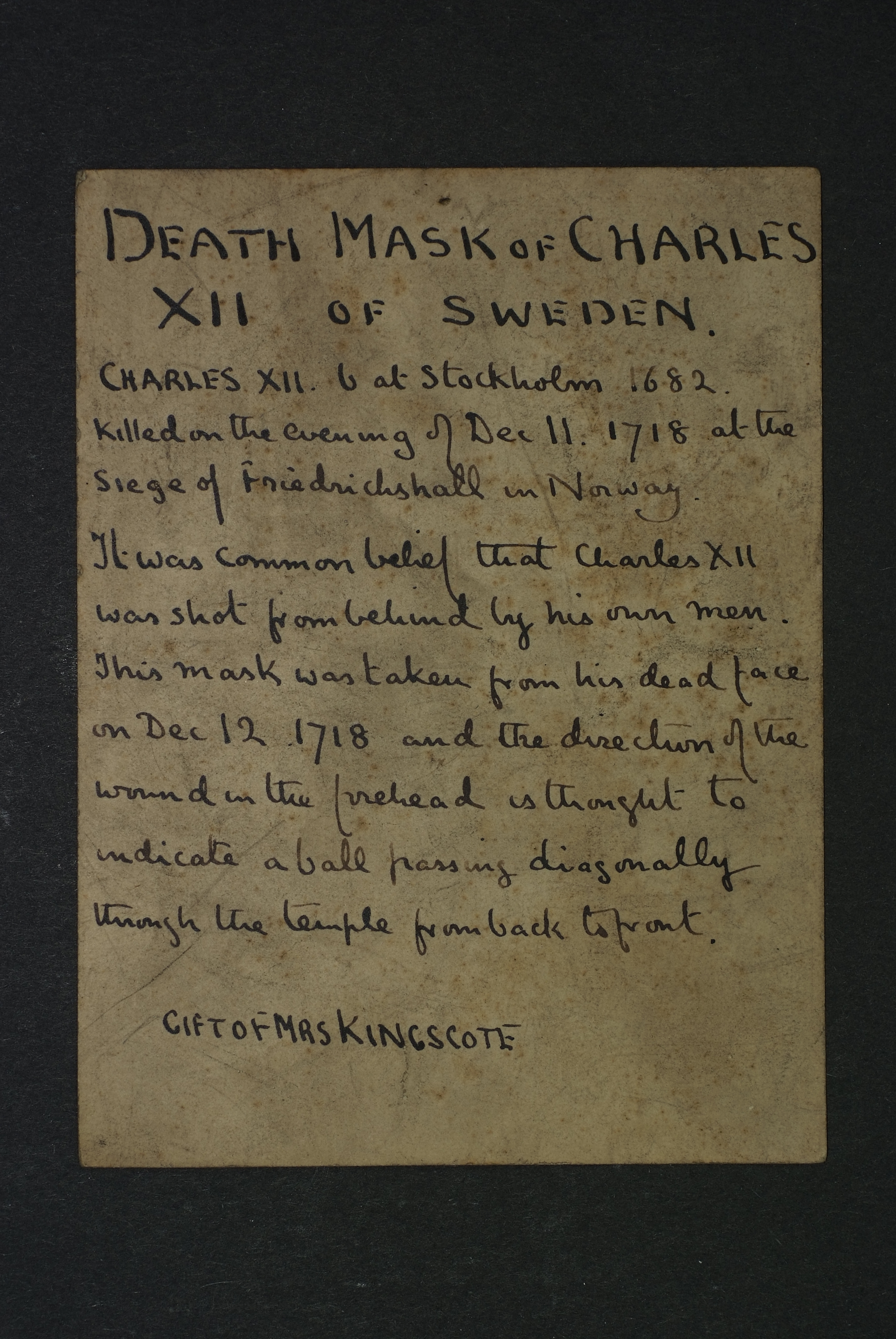