Our girls took part in their first masterclass of the year with GB Hockey Captain, Hollie Pearne-Webb

On Tuesday 10 September, Hollie Pearne-Webb (GB Hockey Captain) visited the School to work alongside the girls who had chosen to play hockey this season.

This was a chance for them to ask questions, develop their skills whilst gaining direction from an elite athlete. 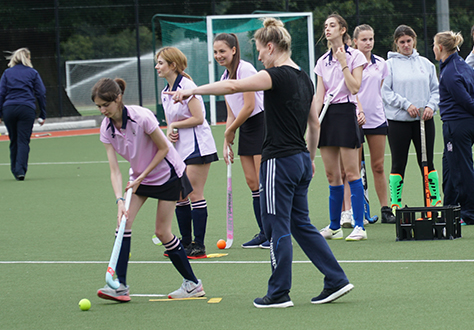 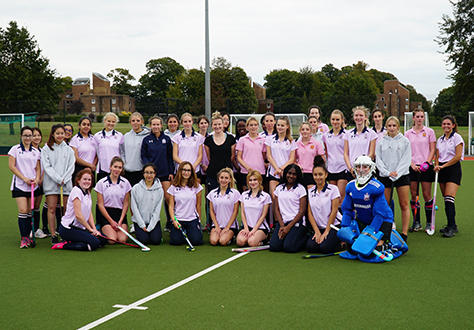