From 17 to 19 January, Charterhouse sent a delegation to Wycombe Abbey for a Model United Nations conference. For many Charterhouse pupils (Carthusians), it was one of their first MUN conferences, and I’m sure many would agree it was an unforgettable experience. From the unique opportunity to try Scottish dancing, to the impressionable speeches by delegates, this would have been a formative experience. 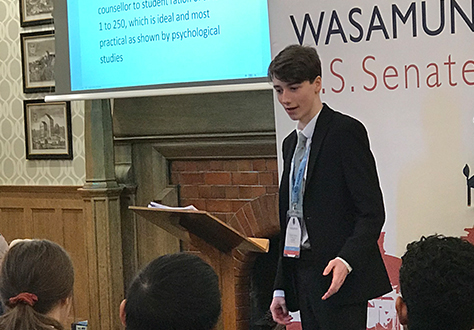 Under Dr Sutton’s leadership, the Charterhouse MUN delegation was able to make an indelible impression on all those who attended, with many Carthusians playing instrumental roles in their respective committees. In addition, many of the after-committee activities arranged by Wycombe Abbey, whether it be Scottish dancing or the ‘Black Tie Diplomatic Dinner’ meant that we were far from bored. From the moment we arrived, until the moment we left, there was always something to do. 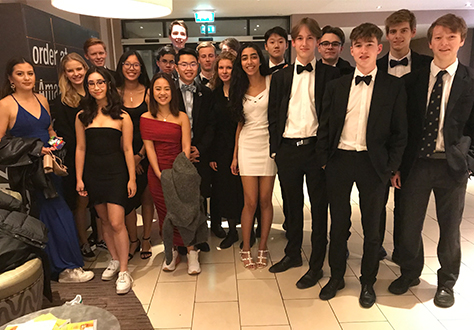 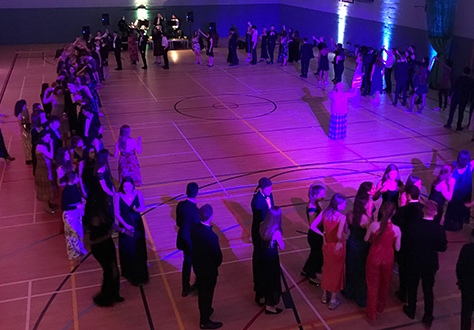 When we first got to Wycombe Abbey, we were divided up into four committees: the US Senate Simulation, the Security Council, the Arctic Council, and ECOSOC, all of which provided plenty of opportunity to get involved and make the most out of the opportunity. For a school attending Wycombe Abbey MUN for the first time, our delegates became instrumental in their respective committees, many playing key roles in making sure resolutions got through. In the US Senate simulation, Carthusians Kendall, Antonio and Avana were among the most senior Democratic senators, helping trade votes and compromise to allow their policy agenda to get through, with the help of ‘disgruntled’ Senators, namely Christopher who played a key role in forming his own caucus and rebelling against his leadership. The compromise and negotiation that took place in the Senate helped the Democrats win the ‘Best Party’ Award. At ECOSOC, the work done by Carthusian delegates Lea and Nicolas, whether it was defending the economy of the country they were representing, advocating for more concrete definitions of child labour and domestic violence, or demanding that other delegates break down their arguments, led to them being highly commended by their Chairs. 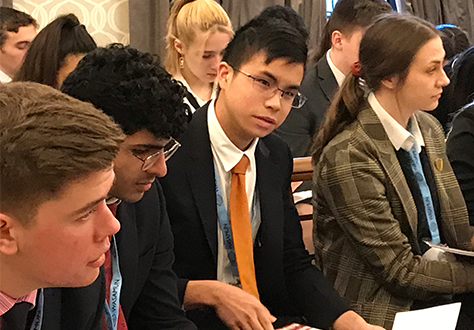 Thanks to Dr Sutton for all her hard work as Director of MUN, and also to Dr Page, for having taken time out of his weekend to help chaperone us. This conference was a huge success that exceeded all of our expectations and the performance of many Carthusians at this conference has set a new standard for things to come.