Congratulations to Music teacher, David Whitson who has received the prestigious Trombone Teacher of the Year Award at the British Trombone Society annual AGM in November.

Mr Whitson has been teaching at Charterhouse since 1976 after studying the trombone at the Royal Academy of Music.Many of Mr Whitson’s pupils have gone on to become professionals in the music profession, including one of his first pupils at Charterhouse, Adam Reece, who performed the Vaughan Williams Tuba Concerto with the School orchestra in 1980.

Along with his work here, Mr Whitson is also the Brass Co-ordinator and trombone teacher at the Junior Department of the Royal Academy of Music and tutor for the National Children’s Orchestra of Great Britain, European Youth Summer Music course and London Schools Symphony Orchestra.

The British Trombone Society, formed in 1985, is a properly constituted association and registered Charity for trombonists, organised by a central committee with representation in all regions of the UK. 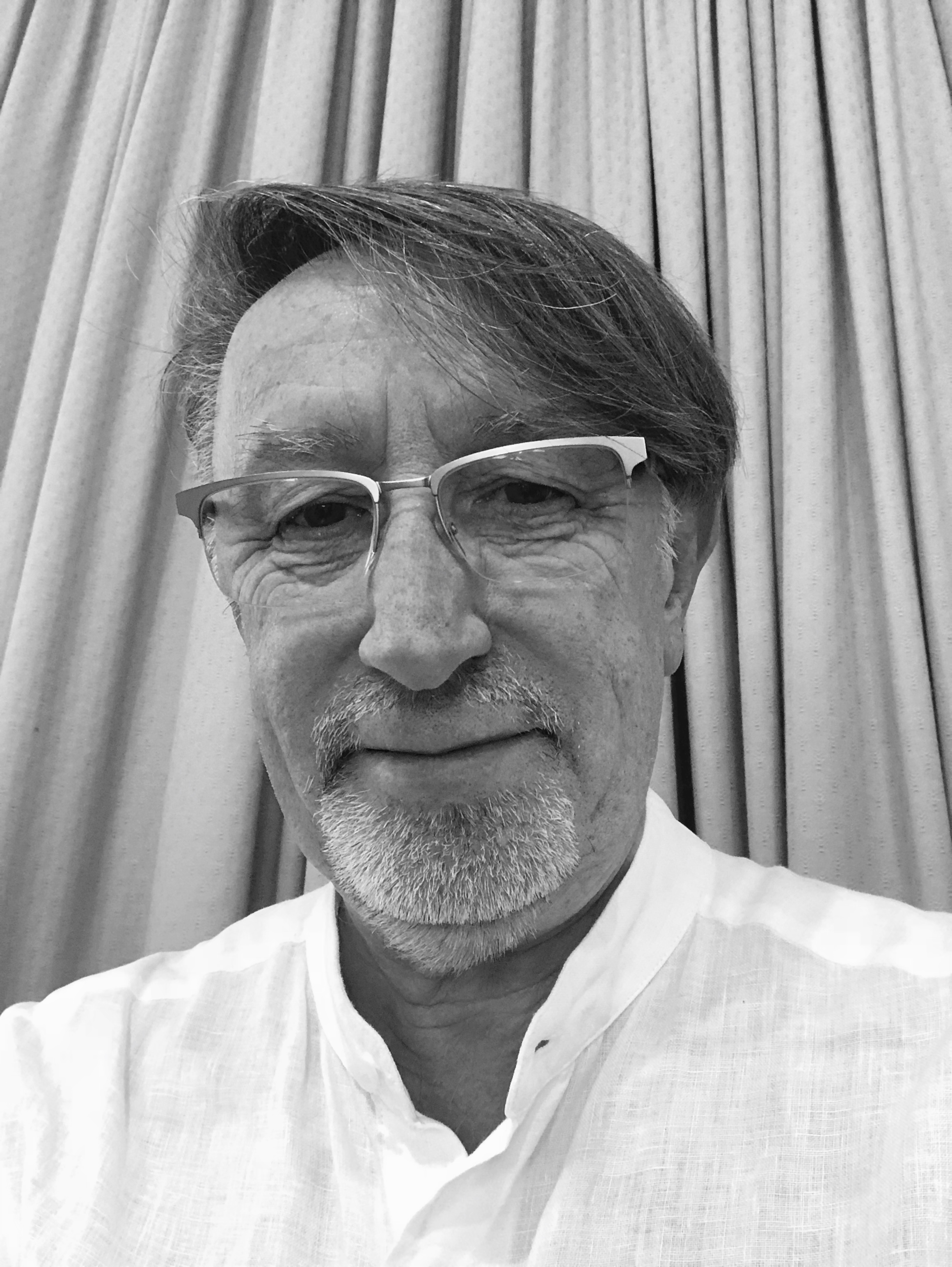