Wood also recently won Silver at the ITU Aquathlon World Championships in July. With such a successful season behind him, Tim Wood will also be competing in the Marathon des Sables, which is a grueling six-day, 251 km ultramarathon, approximately the distance of six regular marathons. The longest single stage is 91 km long, and it is held every year in southern Morocco, in the Sahara Desert.

Recent leaver Oscar Dalglish (S18) completed the Marathon des Sables (MdS) in April 2017 in aid of 'Walking with the Wounded’, a charity originally co-founded by his father and aiming to rehabilitate soldiers into a working healthy life.

Tim Woods will be raising money for Save the Children in his 3RESHOLD challenges. You can donate towards his fund-raising here: https://www.justgiving.com/fundraising/3reshold 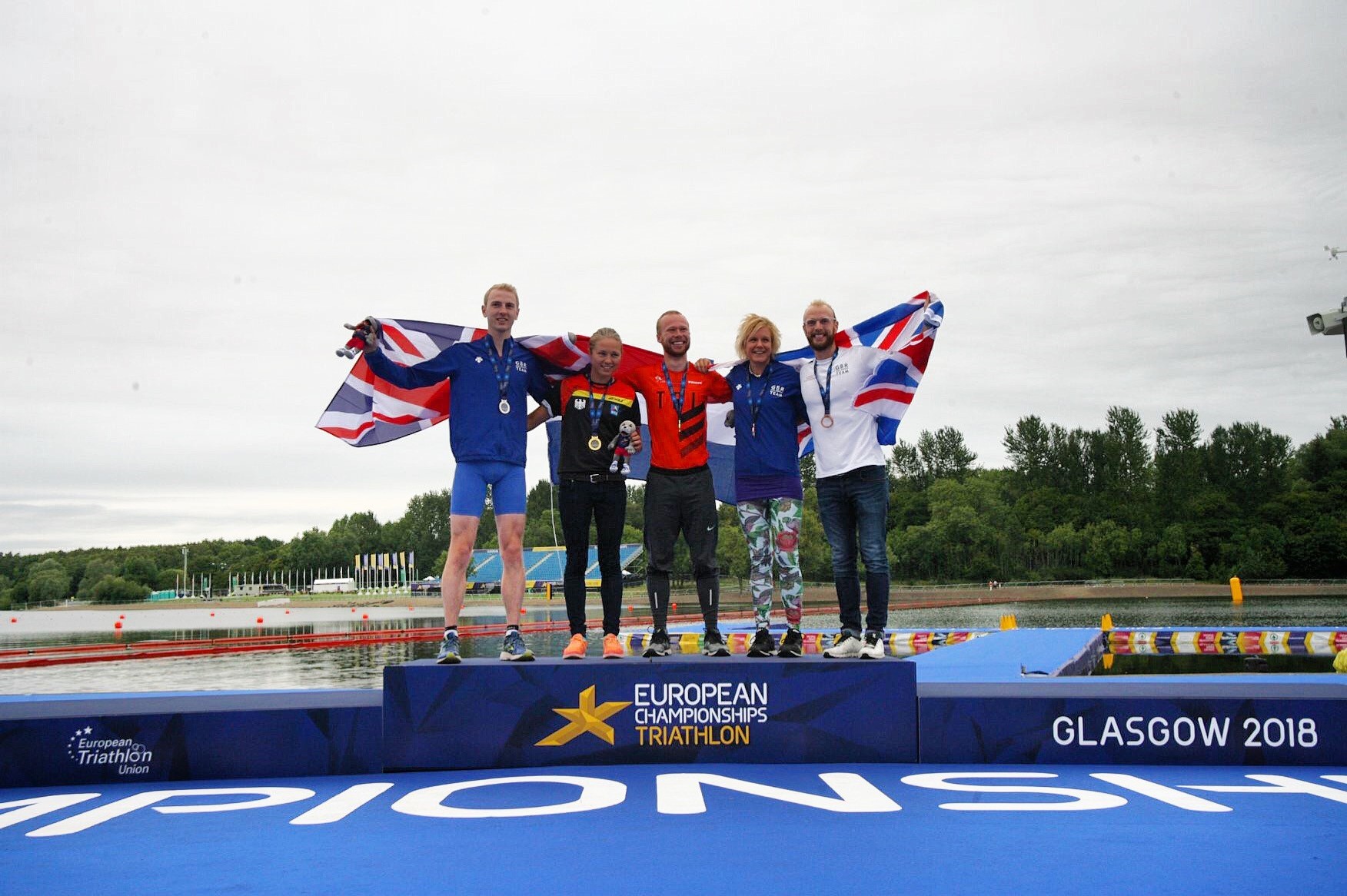