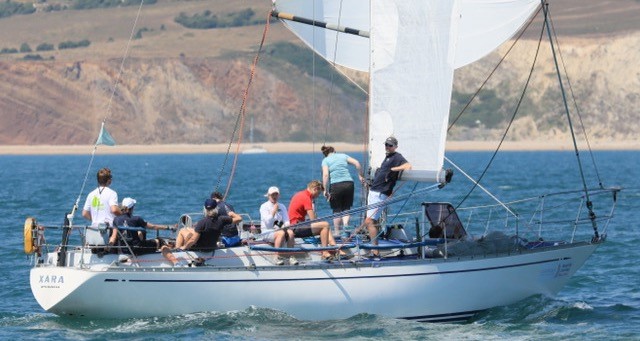 The Hon. Sec. inspects his Windex while competing in the Beaumont Bowl

The trophies will be presented in Upper Brooke Hall at our AGM Dinner in March 2019 where the after-dinner speaker will be the yachting journalist Tom Cunliffe. 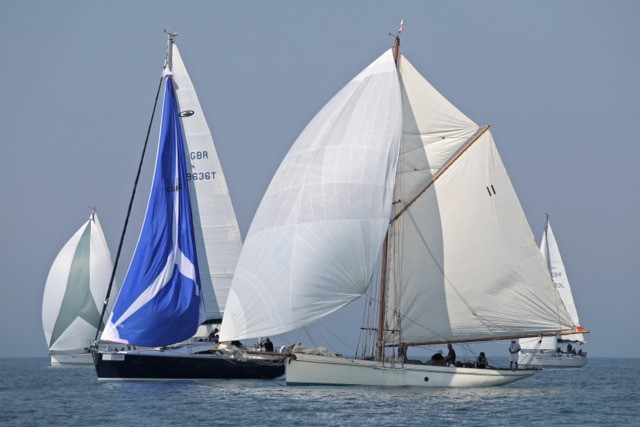 A solid performance by the Commodore saw Thalia reaching nicely

The full results are below:

You can see the full match report, along with additional photographs here. 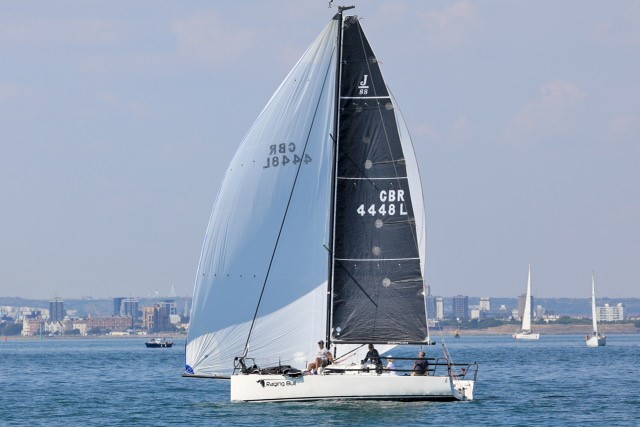 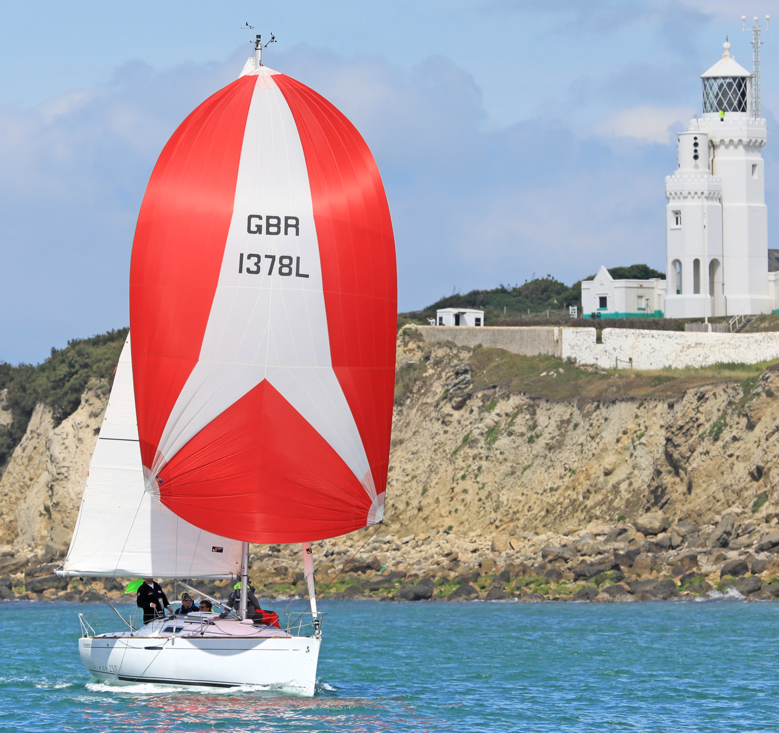