On Saturday 17 November, Charterhouse was delighted to once again host the Surrey Prep Schools’ U11 Football Finals on what was a gloriously sunny winter’s afternoon and the perfect culmination of 28 schools competing to reach this stage of the competition.

Main Final
Congratulations to Barrow Hills who were crowned 2018 Champions after a very exciting final against Chinthurst. Both teams battled hard in what became the most competitive final ever in the competition. Barrow Hills took the lead half way through the first half and with the score remaining 1 - 0 until half time, either team could have won it. Chinthurst came close several times during the second half, hitting the post twice but at the final whistle the single goal decided the winner. Congratulations to both teams for reaching the Final.

Plate Final
Well done to Rokeby who were the winners in Plate competition. They faced Shrewsbury House in a game that was full of end to end action. After a tough first half Rokeby stepped up the pressure and came out eventual winners with the final score 3 - 1. 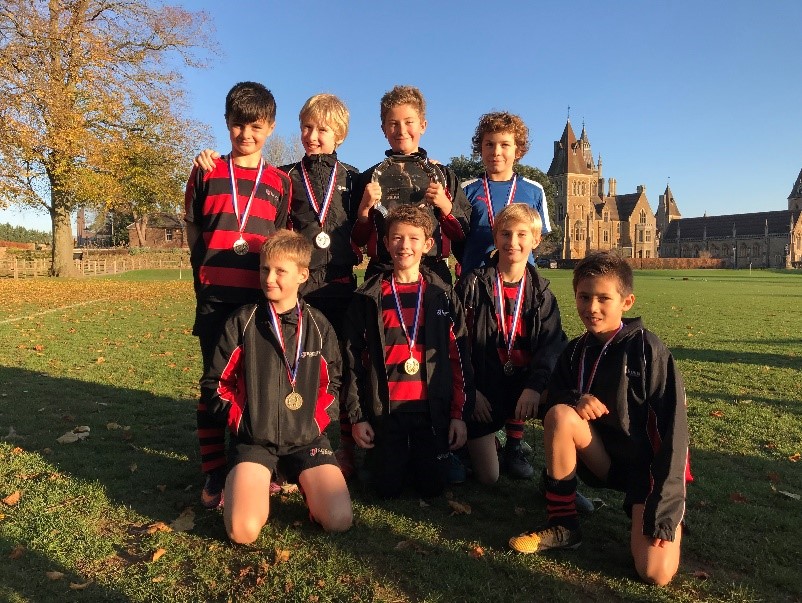