In September 2019, Nicola Edwards will be joining the School as Director of Girls' Sport. She is currently Head of Girls' Games at King's College School, Wimbledon, where she has been in the role since the introduction of girls eight years ago. 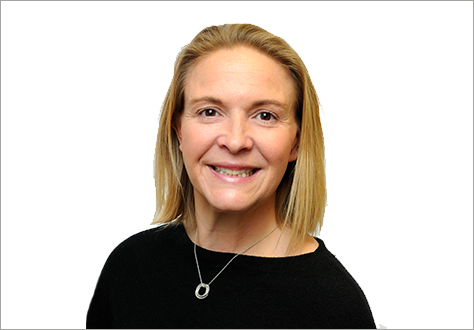 Nicola has previously been a Director of Sport and has a wealth of experience in setting up inclusive sports programmes that not only challenge the top athletes but also caters for all abilities. Nicola believes, "that sport plays an important role within a school and helps to break down the barriers between the year groups in the early days and often long lasting friendships between the girls are formed. This is very important for a school where girls are only joining post 16."

Over the years, Nicola has coached many sports including lacrosse and hockey but her specialism is Netball. Charterhouse will be fielding more representative teams in the Schools' core sports, Hockey (Autumn Term) Netball (Spring Term) Cricket (Summer Term) but there will be opportunities for the girls to also play and represent the school in other sports for example Football, Lacrosse to name a few. Nicola is very excited about the school turning co-educational in September 2021 and is creating a sports programme that will mirror what the new girls will take part in.