Year 11 pupil Max Fairfull, and Year 10 pupil Emile Jurgens competed in the ESSKIA qualifier slalom ski races in September, which were held at the Welwyn dry slope, and at the ESSKIA Open Championships at the Norwich dry slope in October. Their appointment to the squad was based on their individual performances as well as taking into account results from previous alpine and artificial races. Training with their new squads will start in February 2019.

The ESSKIA senior squads have approximately 20 trainees in each age group, chosen from the qualifiers/championships, and are also used to select a GB National Schools’ Ski Squad for the International School Sport Federation (ISF) World Schools’ Winter Games which are held in alternate years. This means that both Max and Emile have the opportunity to compete for their country following good performances on the slopes.

This year the GB team came in fifth place which was their best result in the competition to date. 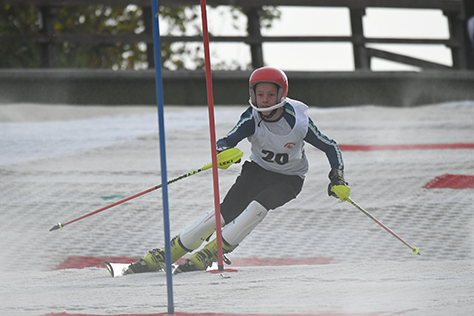 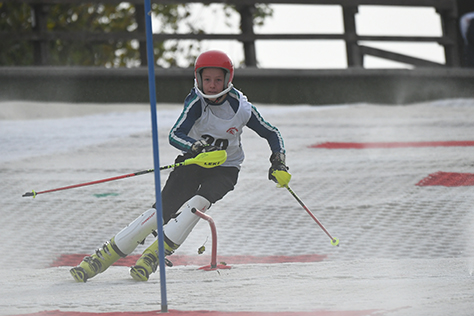 Max Fairfull skiing in the qualifiers