Last week the School took part in the HMC Golf Singles at The Royal Berkshire. There was a strong field of competitors and Liv Sinnes, who only arrived at the School in September, came third. Before arriving at the School, Liv played for the German Nationals, a team she had to qualify for to join.

We look forward to following Liv as she plays more competitions later this term. 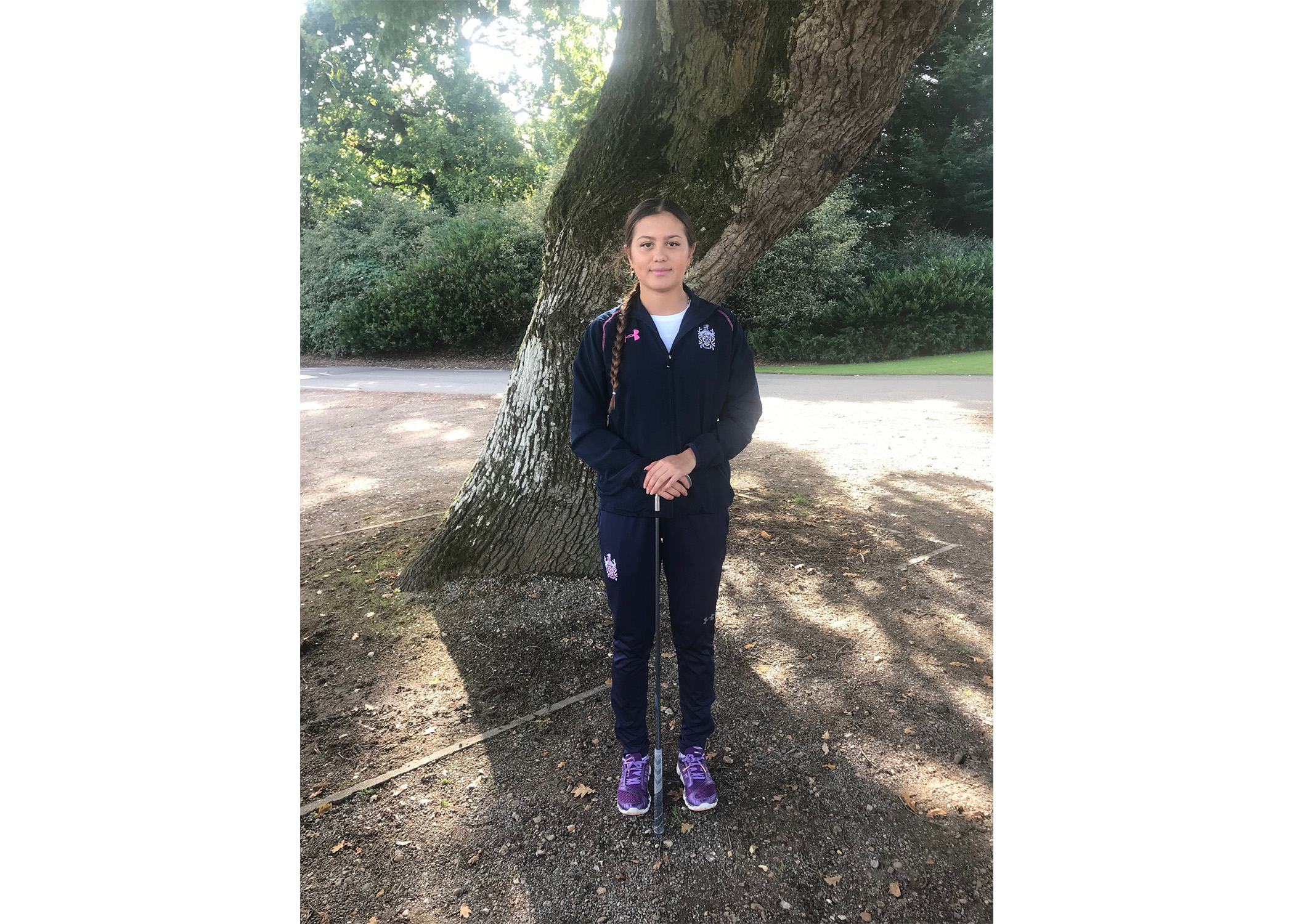