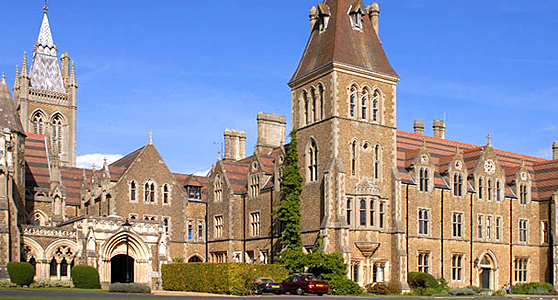 Gownboys is the oldest of the Charterhouse boarding Houses, originally established to house the scholars in 1614. It was named, not after the original Housemaster like many of the other Houses, but because the scholars wore gowns over their uniforms.

Built in 1872, Gownboys occupies the central position in Founders’ Court and has stunning views over the campus towards the sports centre and the new Houses. The panelled dining-room and hall, with its 120 foot chimney, remain untouched, providing a real sense of history and heritage within a 21st century boarding environment. 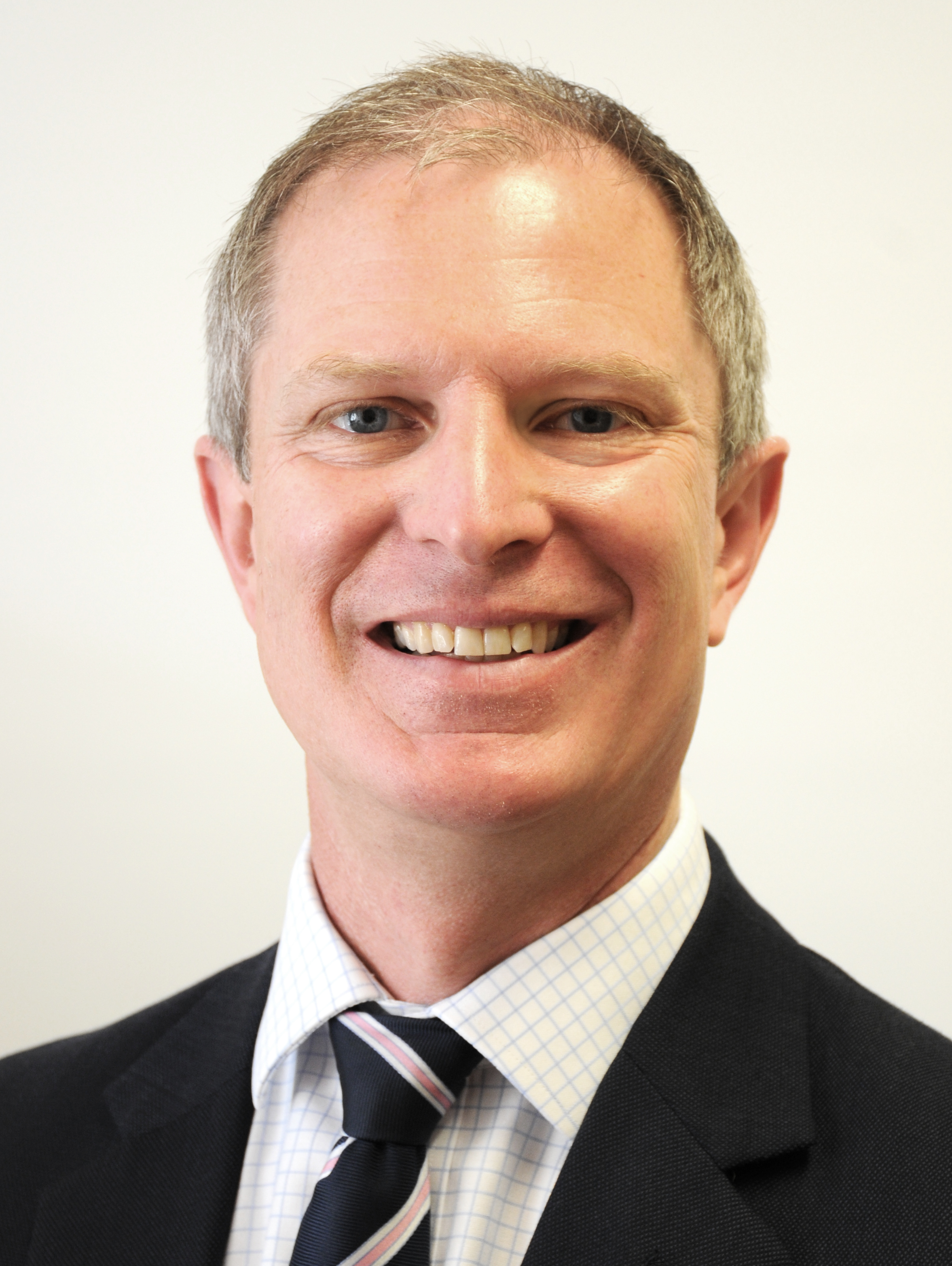 In Gownboys we set out to foster a strong sense of family where the emphasis is on everyone to be kind, to be encouraging and to be their best. Although the scholars in the School are now spread out across the Houses, a culture of excellence remains in Gownboys (or G as it is often called). Not only are the boys encouraged to give of their best in all that they do, the aim is for them to grow into the best version of themselves. This can only be done in a supportive, happy and dynamic community.

Many Gownboys over the years have gone on to make a significant impact on society, whether it has been in politics, the arts, the church, science or social responsibility. In Gownboys, our team wants to see all the boys make the most of the fantastic opportunities available to them, find out what they love, and what they are wired to do, so that they can make a positive difference in, and to, the world around them.

Andrew joined Gownboys as Acting Housemaster in January 2019 and is now permanently in post. He is also a member of the Modern Languages department where he teaches French and German.

Andrew gained his MA in French and German at Edinburgh University before completing his PGCE in Modern Languages at Cambridge.  He has taught for over 20 years in both senior and prep schools. He started his career at Rugby School before moving to The Royal Grammar School in Guildford. At both he was Master in charge of hockey. He was also involved in the Duke of Edinburgh Award, together with pupil leadership and mentoring training. He then spent twelve years at Twickenham Prep School and Monkton Prep School, as Deputy Head and as Headmaster respectively.  He is a qualified executive coach, and enjoys playing the guitar, good coffee and being outdoors, with particular interests in swimming (open water when possible!) and mountain biking.

“When I first arrived at Charterhouse, all the pictures on the walls of the sport teams, all smiling and hugging each other made me think two things: firstly, this was a very sporty House, and secondly, I would not fit in with all the other people in the older years since they knew each other so well. I was wrong in both cases. Gownboys is a very open House for co-curricular studies, and that never before had I seen such kindness from the older years. When I greet the next generation of Gownboys, I wish to spread that same warmth to them, of what it feels like to be part of a family.” (Year 9 pupil)

“In Gownboys there is a fun atmosphere in which everyone is involved. The whole House comes together and forms a community where we have fun in House, on the sports pitch or on the stage. All of the year groups mix together really well and create a sociable, positive and productive environment.” (Year 13 pupil)

"Our Housemaster has an open door policy for all of us, always there for support and advice which is really important when living away from home. I really enjoy the social side of the House too, making friendships that will last a lifetime and feeling very involved in the Gownboys community. I’d definitely recommend Gownboys as a fantastic house for everyone.” (Year 12 pupil)

“Within their boarding House and when representing the School, pupils display excellent team spirit, strong sportsmanship and an ability to enjoy success or failure in a game and applaud the winners.” (Independent Schools Inspectorate)